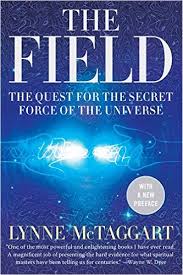 Research reported in The Field (2008) was directed toward studying connections between quantum physics and human consciousness. The scientists sought explanations for theories and phenomena that have long permeated myth, religion, medicine and philosophy.

As we know from the experiences of Copernicus, Galileo, and countless others, science has always fought new ideas which challenge established theories until the research is sufficiently replicated and validated by independent observers. So it should be, and so it was for the studies discussed in this book.

In every field of human endeavor, progress begins with a tiny seed of intuition that grows into the bud of an idea, flowers into research and new discoveries, and culminates in nourishing fruits enjoyed by all. Each phase is essential to the process; each explorer contributes to our evolving knowledge. With this understanding, we remain open to possibilities suggested by author Lynne Mactaggart about who we really are and how we can make a difference. 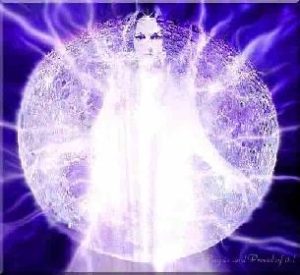 Brian: “An accessing of universal unconscious material by an increasing number of humans brings forward new dialogues, understandings, new positive choices become available, routes away from the history of conflict. Hopefully also a synthesis of religious thought and a route for the previously agnostic to access a real connection to the”spiritual” nature of existence.”

Susan:  “There is no question in my mind as to the power of critical mass having a profound influence on the world, hopefully for the benefit of all. And if we can…see, really see, the unity that is inherent in our lives, of all things big and small, our service in doing the hard inner work is thus meaningful. I’m taking away from your post the need to pray for peace around the world in the hope that my tiny vibration adds to the whole.”

Sally:  Having read as much as I could understand about quantum physics for years, one of the most exciting developments is that it is destroying the divisive either/or controversy between science and religion and leads to a deeper understanding of the both/and reality of spirit-energy of all life.

Many of the new ideas discussed in The Field confirm insights and intuitions I’ve acquired over years of study, personal experience, practice, inner exploration and positive change. I no longer need to “believe” because I trust an “inner guru” or “Force” which I, like Carl Jung, call the Self. Perhaps it is simply my portion of The Field. Whatever it may be, the dreams, insights, intuitions and synchronicities it sends my way have improved every area of my life and brought a mystical awareness of the basic unity and connectedness of all life. 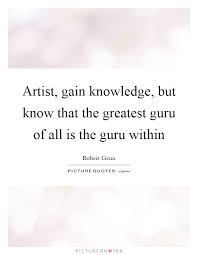 So, like Susan, I no longer doubt that my tiny hopeful and determined vibration has the power to make a positive difference in this world. May we all grow in coherence.

Jean Raffa’s The Bridge to Wholeness and Dream Theatres of the Soul are at Amazon. E-book versions are also at Kobo, Barnes And Noble and Smashwords. Healing the Sacred Divide can be found at Amazon and Larson Publications.com. Watch for her new book, The Soul’s Twins, forthcoming from Schiffer Red Feather Mind Body Spirit on Nov. 17, 2020. For more information, subscribe to her newsletter at www.jeanbenedictraffa.com.

PrevPreviousA New Idea of Who We Are: Part II
NextAre You Ready to Meet Your Soul’s Twins?Next