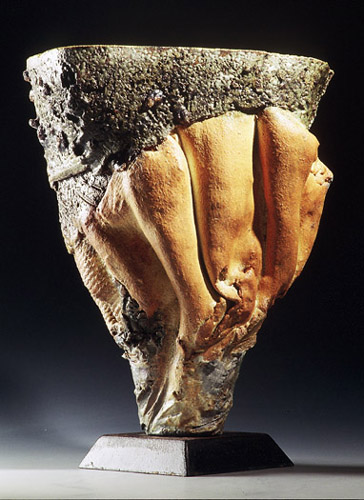 Our relationships with nature and matter are closely connected to our relationships with our bodies. In certain orthodox religious circles, love for God as remote masculine spirit has gone hand in hand with physical self-loathing. For example, Moses Maimonides, the greatest Jewish medieval philosopher, was merely stating a commonly held belief when he said that “all philosophers are agreed that the inferior world, of earthly corruption and degeneration, is ruled by the natural virtues and influences of the more refined celestial spheres.” Likewise, St. Augustine considered his body to be the major source of his spiritual problems and sufferings.

This attitude is an obstacle to the fullest development of our spirituality. In Care of the Soul, Thomas Moore writes:

“Spiritual life does not truly advance by being separated either from the soul or from its intimacy with life. God, as well as man, is fulfilled when God humbles himself to take on human flesh. The theological doctrine of incarnation suggests that God validates human imperfection as having mysterious…value. Our depressions, jealousies, narcissism, and failures are not at odds with the spiritual life. Indeed, they are essential to it….The ultimate marriage of spirit and soul, animus and anima, is the wedding of heaven and earth…”

Vessels are classic symbols of feminine matter. Of the many vessels symbolizing feminine containment, one that is particularly dear to Christians is the chalice or grail, the highest level of spiritual development and heavenly and earthly happiness. The female body is a vessel which receives sperm and produces eggs. A womb is a vessel within a vessel, the cradle of life that receives, holds, nurtures, and protects a growing embryo. A breast is a vessel which creates and dispenses milk. A skull is a vessel containing the brain, itself a vessel teeming with creative potential. In Christianity, Mary is a vessel for new spiritual life.

Another vessel-like symbol is the tower. A tower’s elevated position links it to heaven; its impenetrability to virginity; its vertical aspect to the human figure; its roundness to the womb; its containment to creative new life. Hence, towers that are closed and windowless were once emblematic of the Virgin Mary. In early Christian times a tower was often used to suggest the sacred walled city, another feminine symbol. The Herder Symbol Dictionary notes that a tower with a light is a lighthouse, which has long been a symbol “of the eternal goal toward which the ship of life [is] steered across the waves of this existence.” Its light suggests Sophia, the divine spark of life within us.

For Jung, too, the tower was a feminine symbol with sacred meaning. In his autobiography, Memories, Dreams, Reflections, he describes the stone tower he built at Bollingen, a small town on the upper shores of Lake Zurich, and writes that it “represented for me the maternal hearth.” He wrote,

“From the beginning I felt the Tower as in some way a place of maturation — a maternal womb or a maternal figure in which I could become what I was, what I am and will be. It gave me a feeling as if I were being reborn in stone.”

Vessels accept, contain, protect and preserve the birth/death/rebirth cycle of life at both the physical and metaphysical levels. Our planet Earth is a living vessel whose life cycles mirror the soul-making processes of psychological and spiritual transformation. The matter (L. mater) of which our bodies are composed is our mother, teacher, partner and guide on the spiritual journey. For that, it deserves our everlasting gratitude. How do you honor and thank your mother/body for nurturing the life of your soul? 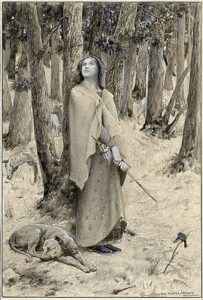 The Sacred Law of Correspondence: Who Am I?

“The battleline between good and evil runs through the heart of every man.” – Aleksandr Solzhenitsyn The Sacred Law of Correspondence says that that the 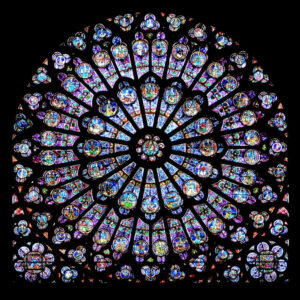 The first sacred law of psyche, the Law of Correspondence,  says that the outer universe is a reflection of the realities of our inner universe. 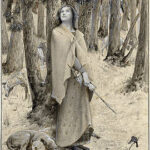 The Sacred Law of Correspondence: Who Am I? 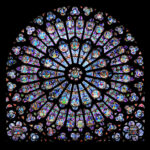