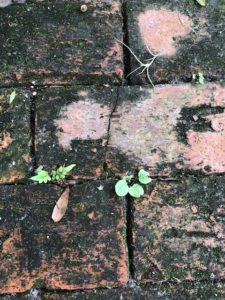 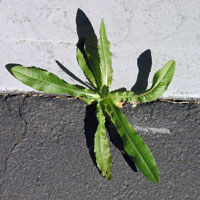 A very big thank-you to those who attended the virtual Zoom book launch for The Soul’s Twins last night. It was wonderful to see so

Dear friends, Today, Nov. 17, is the day of my book’s release and I want to alert you to a glitch with Amazon that I’ve

Suffering that is not understood is hard to bear, while on the other hand it is often astounding to see how much a person can