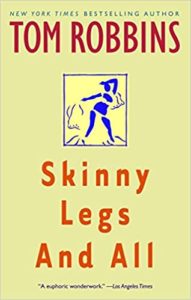 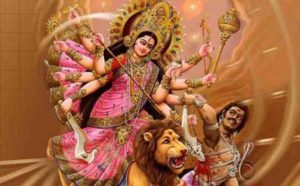 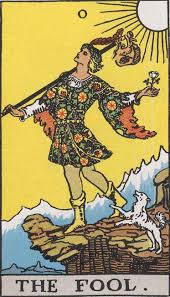 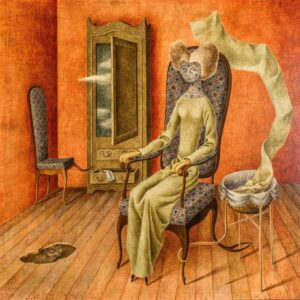 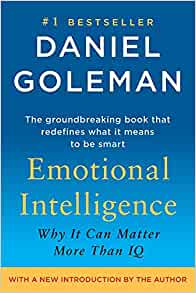 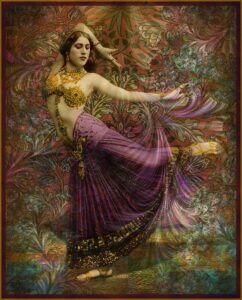 Dancing to the Laws of Your Own Nature

So if we follow the laws that are in our own nature, they will lead us to the right end…. You have got to trust 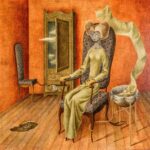 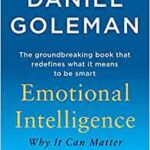 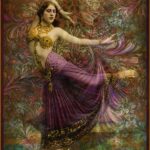 Dancing to the Laws of Your Own Nature