Religion From the Head: A Good Christian 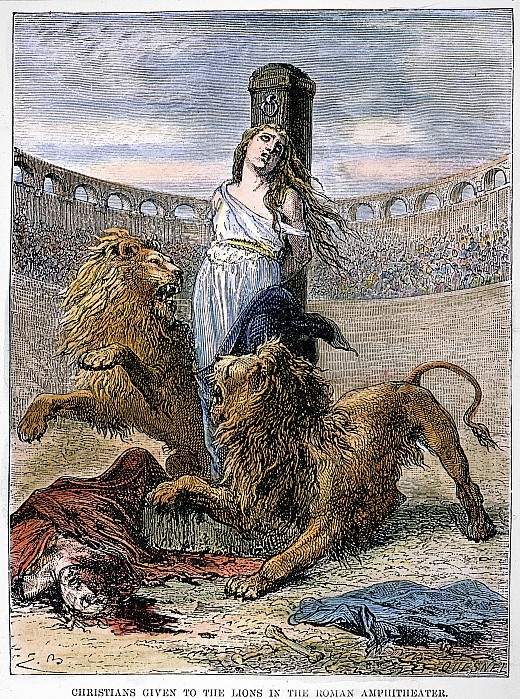 I was born into a family of “good Christians.” My mother’s great-grandparents were Calvinists from the Netherlands who immigrated to Holland, Michigan in 1848.  Within a few years they moved to Vriesland, Michigan where they lived in a tent while building themselves a log house and clearing 40 acres of land. My great-great grandfather was an elder in their new church. My grandmother wrote about her forebears, “On Sunday they regularly attended the meeting, at first in Kuslander’s house, but later built a log church, sometimes being discouraged and down-hearted during the week, but on Sun. the pastor encouraged them, and on Mon. with renewed strength, they would go to work again. They had to walk over 2 miles to church through the woods by way of a blazed trail.”
In my youth, many of my family’s elders still held strict religious views which forbade work, movies, dancing, or playing cards on Sundays, and they disapproved of people who did these things. Sundays were for church, home, family, praying, Bible study and resting. Although my parents loosened up a bit in their religious views, they, too, were good, responsible, well-meaning, church-going people. Right beliefs, good deeds, and behavior beyond reproach were what counted. “Love your neighbor as yourself” was a mental ideal and a moral duty, and most of us used our intelligence, self-discipline and will-power to act kind and loving. 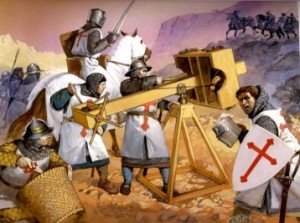 Influenced by their examples, I believed I was a deeply spiritual person because I was fascinated by the idea of God, loved studying the Bible, prayed and attended church regularly, agreed with the preacher, volunteered for different ministries, and was nice to people. Over the years, this belief was reinforced by some powerful religious awakenings. But gradually it dawned on me that in the depth of my heart I was not experiencing marked improvement in compassion for myself and others. To the contrary, it seemed like the older I got, the sadder, more secretly cynical, disillusioned, self-critical, anxious, and angry I became. This paradoxical relationship between my idealistic thoughts and true feelings mystified me. What was I doing wrong?  I could not see that my tribe emphasized religion from the head while unwittingly de-valuing the role of the heart.
Then at 37, archetypal forces over which my ego had no control showed me that for every bit of “good” in me, there is an opposite potential for “bad.” Totally unprepared for this psycho-spiritual crisis, and utterly alone except for the old God-image with whom I wrestled daily, I descended into a Dark Night abyss where a fierce struggle between inner opposites went on for many years. When I emerged  from my baptism by fire with new eyes and a cracked-open heart, my old spiritual resources were dead to me.  Only a few Jungians I met understood what Jungian analyst Monika Wikman meant when she wrote: “A central means of traveling toward the religious function is the ability to hold the opposites, both-and instead of either-or.” My psyche had formed a new center and I had found a new tribe.
Recently I met more members of my tribe at a Jungian Journey Conference in Laurel Hill, NC. What refreshed me beyond measure was not the heady theories that Jungians can get into just like other spiritual seekers. It was the palpable presence of love and acceptance radiating from the open eyes and understanding hearts of fellow travelers who are attending to the paradoxical truths of their very flawed, very human souls. For them as for me, religion is not just about the head.  It’s primarily about the heart.
Note: While writing the above paragraph I gave in to an urge to check my Facebook page where this synchronistic video was waiting for me.  Enjoy!

My new book, Healing the Sacred Divide, can be found at this Amazon link or www.Larsonpublications.com.