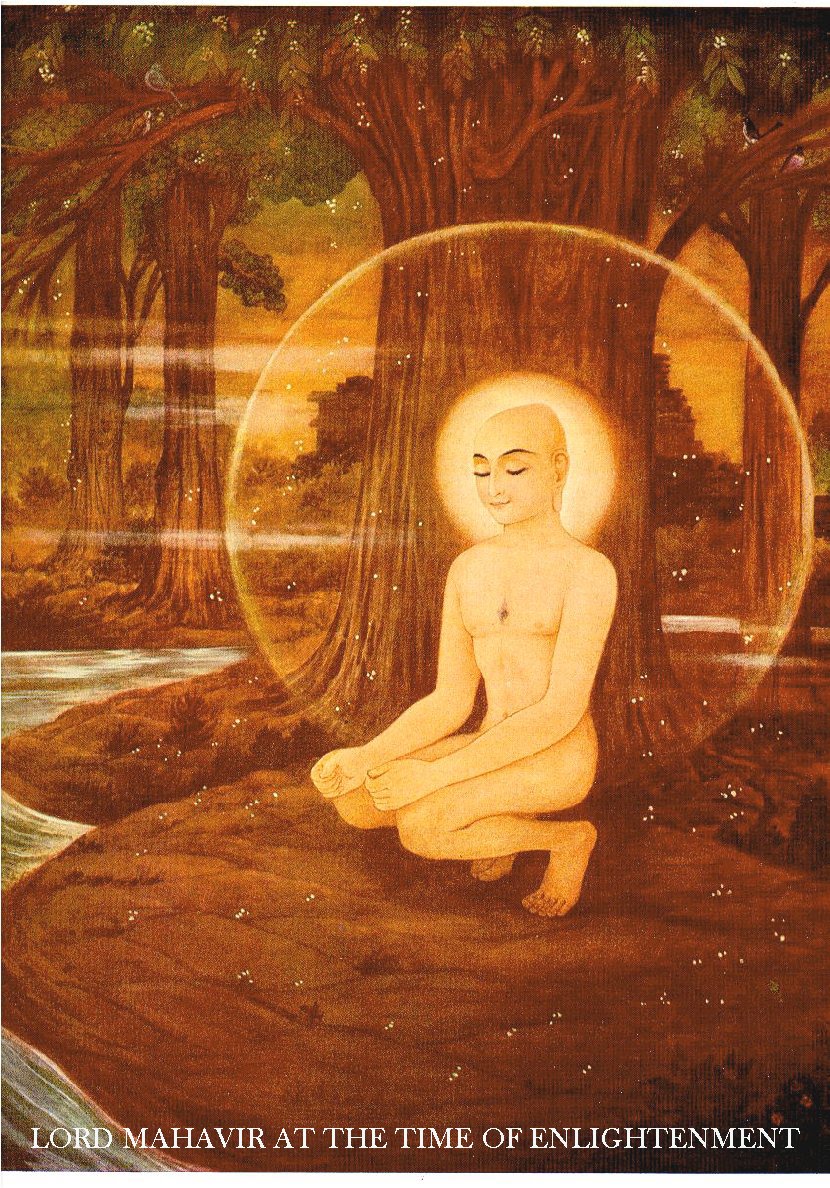 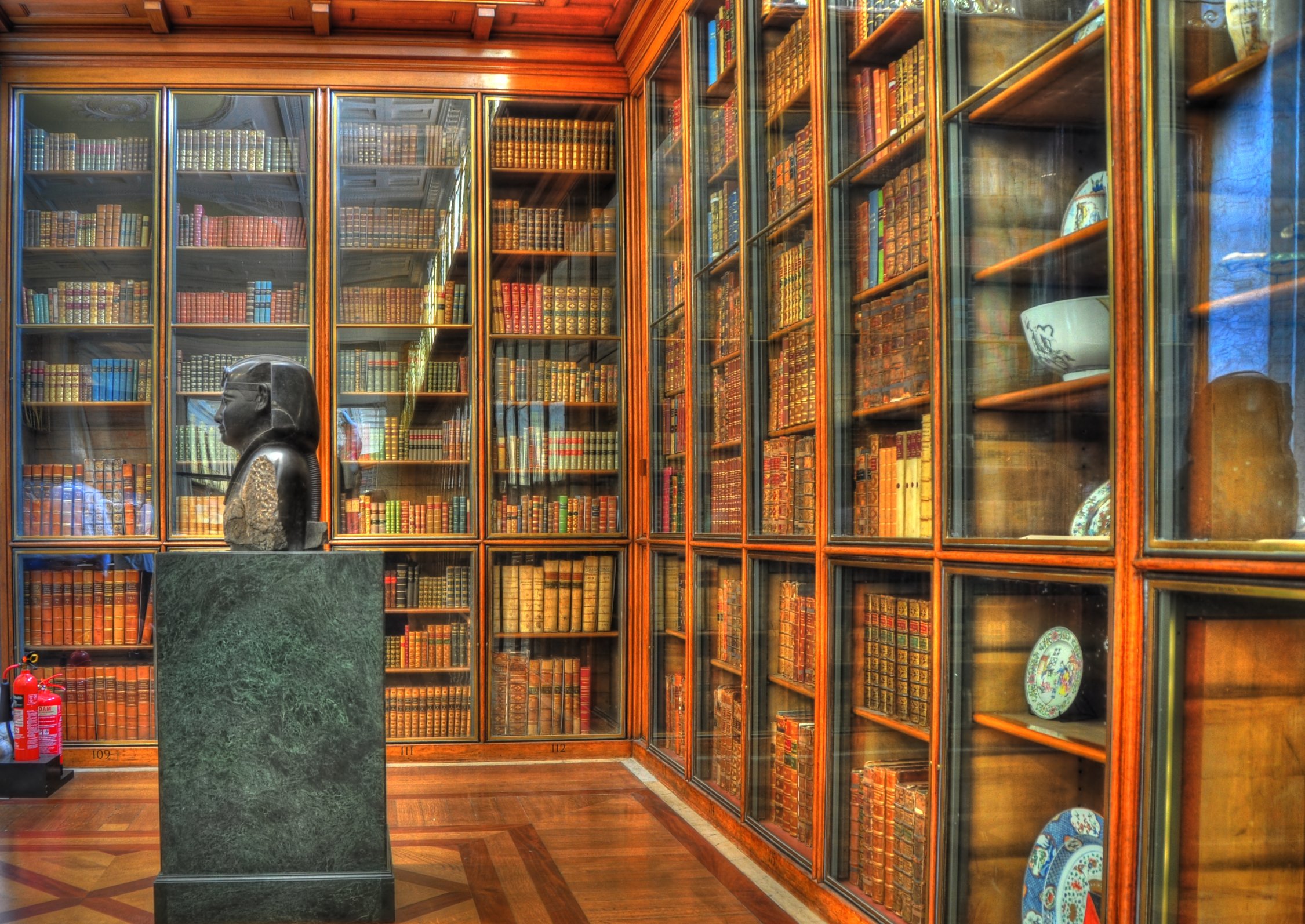 “Man started from an unconscious state and has ever striven for greater consciousness. The development of consciousness is the burden, the suffering and the blessing

As our bodies have a mysterious imperative to grow and develop physically, so our psyche has a mysterious compulsion to evolve. We don’t know what