The Wilderness of Our Emotions

In the early years of working with my dreams my focus was almost entirely on head work: thinking, reading, discriminating, clarifying, understanding, analyzing symbols, and so on. I had heard that dreams were pictures of emotions and I enjoyed dreams that left me feeling happy or good about myself, but others that left me feeling bothered after I woke up were deeply puzzling.

As a child I learned to ignore uncomfortable emotions, or ones which, if I expressed them, would earn the disapproval of my family. By the time I entered junior high school, instead of responding authentically to each situation as it came, I automatically — and completely unconsciously — processed my reactions through a filter of how I thought I was supposed to act, which was calm, nice, reasonable, and, above all, unemotional.

I assumed — again, I was not aware of this assumption at a conscious level — that what I thought and how I appeared to others was more important than what my heart felt. I thought if I was tough enough to take whatever was handed to me and didn’t let it get to me, it simply wasn’t a problem. I thought it was just a function of mind over matter, and I was rather proud of my will power. The habit of being emotionally stoic was so deeply ingrained that I was almost completely unconscious of it as I was doing it, although I could sometimes see it after the fact.

It wasn’t until about 18 years ago that I finally began to see it as it was happening. The catalyst was a dear friend and gifted dreamworker, Justina Lasley. After I related a dream to her, Justina focused in on a part where some men were treating me unkindly and asked me how that made me feel. “Oh, fine. It’s no big deal,” I said offhandedly. Justina just sat there looking at me. “Really,” I said. “That’s just the way some men are; I understand that.” She just looked at me. I squirmed a bit under her penetrating gaze, and then the lightbulb went on. “Oh,” I said. “You mean, how do I really feel about this down deep? Oh, I get it! Well, I guess there’s a part of me that feels… sad? Hurt? Maybe…a little angry?”

I was stunned at this revelation. For the first time, I really got it in my gut that my automatic denial of uncomfortable feelings was part of my persona, the social mask I had built around my inner self to cover up my vulnerability. This was a huge breakthrough for me. I had always assumed that ignoring painful feelings was the right thing, the noble and spiritually desirable thing, akin to not being a whiner or complainer. But I was wrong. Why? Because our emotional realities are as important to our well-being as mental ones, and repressing them saps the life out of us. When we lose touch with our feelings we lose touch with our souls. Indeed, in our compulsion to elevate logos over mythos/eros we’ve lost our souls.

This is a major reason for the epidemic of anxiety and depression in Western society today. We have long believed that the path to healing, spiritual growth, and happiness can be found by accepting mainstream beliefs and devoting our energy to straight-forward, one-sided, stiff-upper-lip, upward-striving, people-impressing mental effort!  But, the true path takes a wandering way deep into the dark forest of our unconscious selves. This is where we’ve been dumping  unacceptable truths about ourselves, especially painful emotions, in the hope they’d go away. Unfortunately, they don’t, and they never will until we can find and face them.

Fortunately, our dreams send pictures of the contents of our personal garbage dump every night. Sometimes they are images of angry, cruel, sad, suffering, self-pitying, or fearful people, animals, or objects.  Sometimes it is we, our dream ego, who feel these and other disowned emotions. Either way, recording and reflecting on these images, paying special attention to those that bring up uncomfortable emotions, and trying to see where they show up in our waking life, is how we find the treasure buried beneath the garbage.

Once we can see and admit to our true emotions, the next step is simply to allow ourselves to feel and grieve them without having to act on them.  This is how, step by step, dream by dream, picture by picture, we walk the path of healing our pain and moving into the fullness of our lives. I wish you well on this healing adventure into the wilderness of your true Self.

Jean Raffa’s “The Bridge to Wholeness” and “Dream Theatres of the Soul” are at Amazon. E-book versions are also at Kobo, Barnes And Noble and Smashwords. “Healing the Sacred Divide” can be found at Amazon and Larson Publications, Inc.

PrevPreviousHave You Ever Met a Mystic?
NextYou'll Want to Read This Book!Next 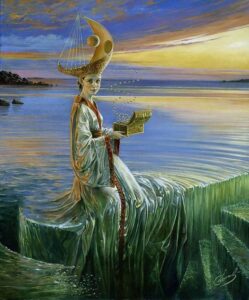 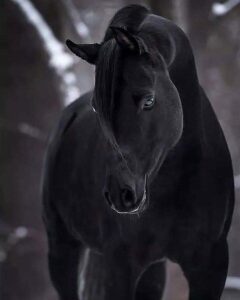 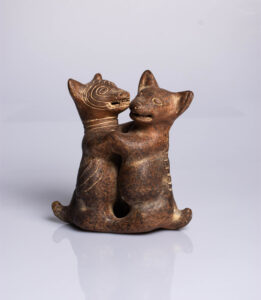 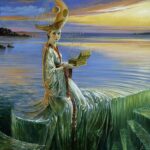 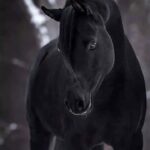 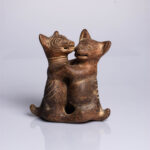