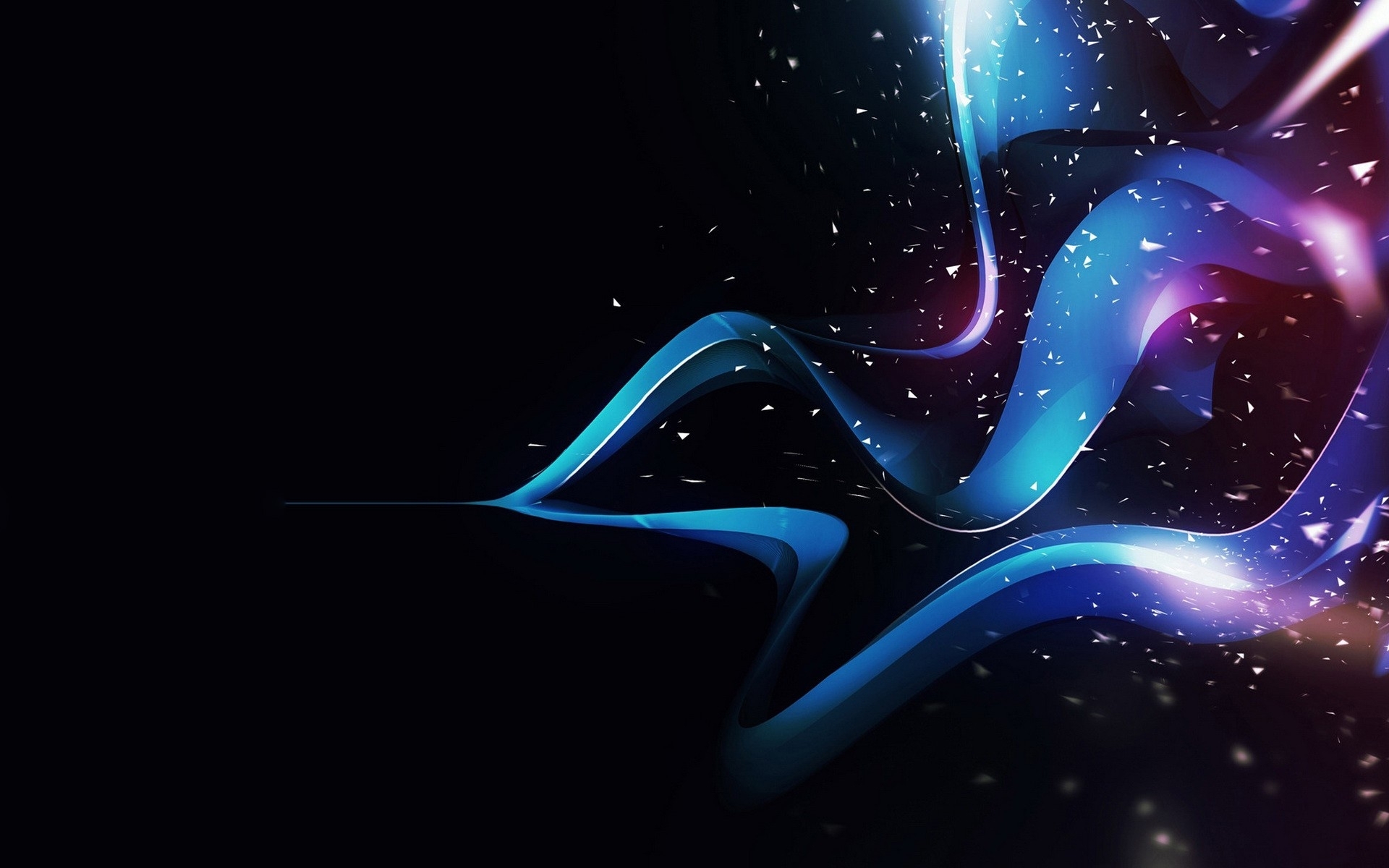 While most of us associate the shadow with undesirable or “bad” qualities we’ve disowned, everyone also has a “light” or “bright” shadow composed of their soul’s true potential. Why would anyone repress their light shadow? Because they learned early in life that the way to stay safe and comfortable at home and in the world was to hide parts of themselves.
Whereas some families encourage interest in creative pursuits like music, drama, drawing or writing, others see them as “putting on airs” or “only for sissies,” or “a waste of time and you’ll never make any money at it!” Many find being smart and aspiring to college admirable. Others might call you a “nerd”, or accuse you of “trying to rise above yourself,” or of thinking “you’re better than everyone else!”
Margaret Paul wrote in an article on Huffington Post, “When I was growing up, my parents made it very clear that feelings were to be avoided. I heard homilies such as “don’t cry over spilled milk,” or “I’ll give you something to cry about.” When I was upset or crying, I was ignored or sent to my room. The only difficult feeling that seemed to be allowed was my mother’s anger — but not mine. The only feeling I was allowed was ‘happy.’ Not only did I learn never to share any feelings other than ‘happy’ with my parents, I also learned to stay in my head and disconnect from my feelings. It was the only sensible way to cope with life in my home.”
As long as we disconnect from our feelings we won’t find our light shadow. To “follow your bliss” you have to feel it! Until you do, you’ll project it onto others, and that can become problematic. For example, if we refuse to acknowledge our feminine sides we might be attracted to others who exhibit feminine qualities, yet at the same time, have a tendency to criticize or persecute them for these same things. Or we might over-idealize someone with a gift or talent we’ve repressed, then reject them when they disappoint us by being as human as everyone else.
Other problems arise when we repress genuine strengths and obsess over unfulfilling substitutes until they turn into their opposite, unhealthy dark shadows. For example, an obsessive need to please others can become intense and rigid perfectionism. Forced piety becomes self-righteousness. Extreme humility can birth a sense of superiority. Overvaluing logic and intelligence can turn us into a thoughtless, painfully serious and dreadfully boring know-it-all. Continually serving others while denying ourselves can create resentment, and so on. There’s little light on an unauthentic path.
So how do we discover and develop our light shadow? Here are two suggestions.
Make a list of five people you deeply admire, known or unknown, real or fictional. Beside each name note their qualities that you most like. Re-read your list knowing that these qualities are undeveloped aspects of your light shadow which you have projected onto these people. Ask yourself what steps you can take to develop these qualities in yourself, and then…take them.
Examine your dreams for images of people, animals, objects, places or activities your dream ego is deeply drawn to. What is it about them that appeals to you? What associations do you have for them? How do they make you feel? Are they literal things you already enjoy in waking life, or are they symbols for something as yet undeveloped that you want to bring out, for example your creativity, talents, leadership abilities, or capacity for intimate relationships? In either case, they’re aspects of your light shadow, and you’ll do well to give more time and attention to them in your inner and outer life.
My newest book, Healing the Sacred Divide, can be found at this Amazon link or at Larson Publications, Inc.