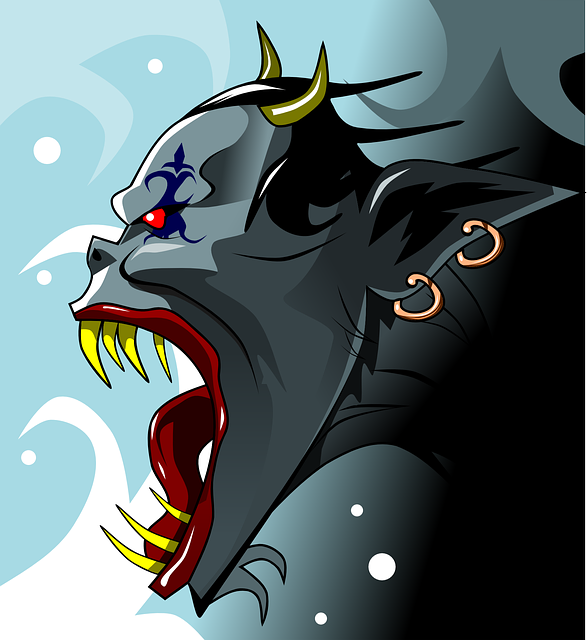 When Women Tell The Truth: #MeToo

Some of my posts come from the heart, some from the head. This one comes from the gut. It’s difficult to write because I’m swamped with strong emotions I don’t quite know how to express. So I’ll simply tell you the truth.

What Wants to Be Born?

Where does all this new life come from? Well, that’s the Big Question isn’t it? The Mystery that’s always confounded us, the one we have yet to solve. We’ve always reflected on it, and when we’re deep in reverie, opening our minds and suspending our judgment, images rise into our awareness. 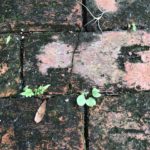