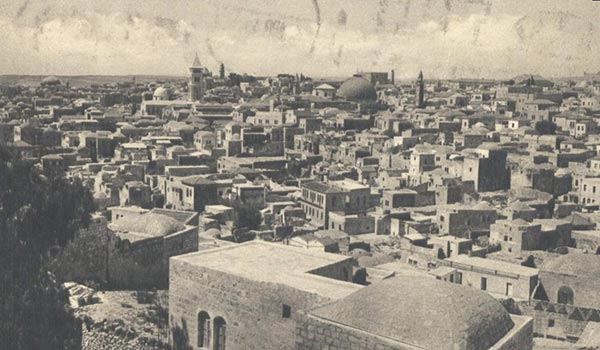 With countries throughout the world grappling with the enormous problems and terrible implications of the coronavirus pandemic, Marco has decided to make this fascinating and stunningly beautiful documentary available for free through Passover (April 9) and Easter (April 12), and I am honored to share it with you.

My studies in Jungian psychology have taught me that the most powerful and painful awakenings of the kind my friend and I have endured are natural phenomena that accompany our emerging awareness of repressed instincts.

It’s the eve of the election. This dream arrived the night before last. #4984: The Little Boy Doesn’t Want to Learn I’m in a new place – it feels like a room in a children’s school — with a few other very likable men and women. We are making packets of information for the children. […]

Musings From My Cave

The book is coming along—slowly, often joyfully, sometimes painfully. This is hard work, yet it really is the only kind of work I’m good for.

12 Symptoms of Your Psyche's Immaturity

In the cosmic view of humanity’s history, our species is still in adolescence. Our collective egos are still fragile. Conventional wisdom encourages us to despise our flawed unworthiness and beg our gods to fix us instead of helping us understand and love ourselves.

Fortunately, there are prophets among us to show us the way. They are the courageous and gifted artists who create books and films depicting ordinary people who evolve into heroic individuals. The Star Wars series, Avatar, Arrival, and The Shape of Water are examples.

This lush film eloquently depicts the transformation occurring in humanity’s heroic journey into wholeness and consciousness. It does so by contrasting an ego that succeeds by opening to otherness and change with one that fails because it refuses to grow.