How Do You Respond to Unwanted Change? 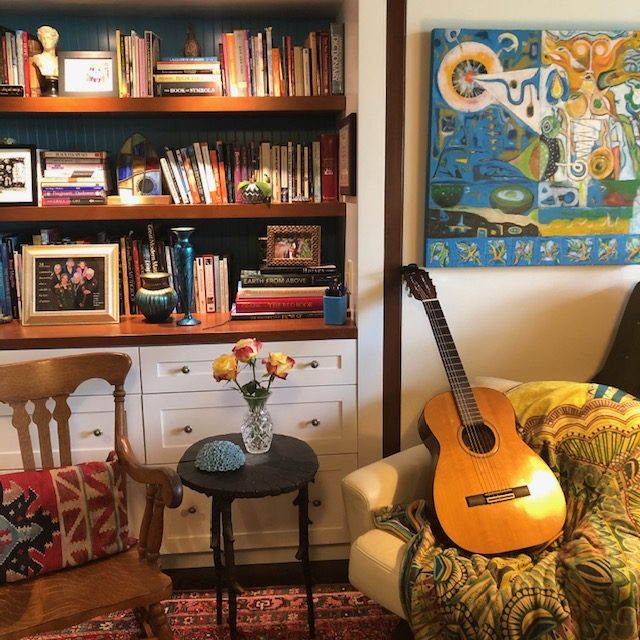 “The divine process of change manifests itself to our human understanding . . . as punishment, torment, death, and transfiguration.” ~Carl Jung; Alchemical Studies “At times it is strangely sedative to know the extent of your own powerlessness.” ~Erica Jong “Put your ear down close to your soul and listen hard.” ~Anne Sexton Welcome to […]

Identifying and Working with Archetypes in Your Dreams

With our preference for the conscious ego’s rational processes above all our other functions, western culture tends to devalue the psyche’s natural, intuitive, imaginative processes. This split between the rational mind and nature created the seriously dysfunctional attitudes and practices which have brought us to the brink of destruction.

12 Symptoms of Your Psyche's Immaturity

In the cosmic view of humanity’s history, our species is still in adolescence. Our collective egos are still fragile. Conventional wisdom encourages us to despise our flawed unworthiness and beg our gods to fix us instead of helping us understand and love ourselves.

As you can see, the search for enlightenment cannot be compartmentalized into one domain, but requires cooperation between every part of us in every domain in which we function. I stress this point to dispel the common misconception that putting all our spiritual eggs into one basket—traditional religious participation and belief—is the only way to attain enlightenment.

How Self-Aware Are You? Epoch II: Ego Consciousness

As humans gained more control over their environments, travel and communication with other tribes exposed them to other myths with different images and new symbolic meaning. Whose stories were right and whose were wrong? Which god-images and rituals were good and which were evil?

What Wants to Be Born?

Where does all this new life come from? Well, that’s the Big Question isn’t it? The Mystery that’s always confounded us, the one we have yet to solve. We’ve always reflected on it, and when we’re deep in reverie, opening our minds and suspending our judgment, images rise into our awareness.