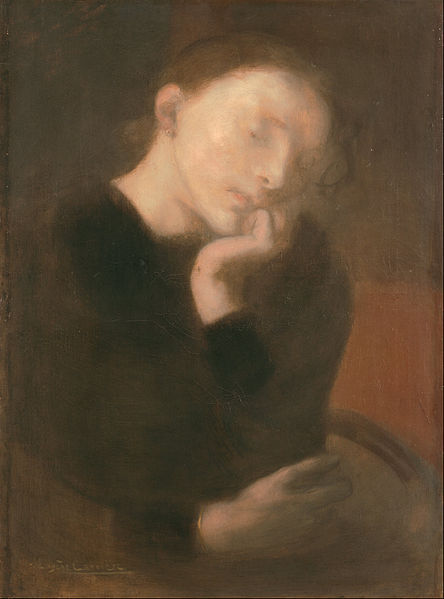 Dysfunctional God-Images in a Broken World

New Years greetings to all. These are certainly interesting times, aren’t they? Technology is taking over our lives. Predictable behaviors and expectations of governments, the economy, business, education, relationships, genders, and health care are changing so swiftly that it’s hard to know who or what to trust. Even Mother Nature is behaving strangely. Once our […]

The Couple Relationship Within and Without

We will never change completely and our shadow will always be with us, but we can recognize it sooner and make reparations faster. Moreover, accepting and integrating our fuller potential empowers us to break out of our prisons of conformity and blossom into our individuality. Gradually our resistance to, and fear of, others and the unknown lessens. We pretend less, react less habitually, feel less need to conceal our honest feelings or stifle our gifts.

Which Feminine Archetypes Are Strongest In You?

If you haven’t read last week’s post, you might want to go there first to hear my thoughts about the basic masculine archetypes. This time I want to highlight the feminine ones. Please remember that these energies and qualities, so-called “masculine” and “feminine,” are part of the psychological inheritance of everyone, regardless of gender.

Giving Thanks for the Sovereign Archetype

The ethical impeccability of the Sovereign archetype is not easily won or highly developed in everyone. A passion for justice, caring, equality, honesty, and morally responsible behavior are functions of experience, education, psychological maturity, economic security, and a “religious” attitude of reverence for the miracle and mystery of life. These qualities are rare in individuals who’ve endured persistent abuse and agonizing struggles for love, safety and survival.