Taming the Beast with Inner Work

A reader asks, “When you are talking about “inner work” does that suggest that I should go see a vampire or horror movie? Throughout my life I have avoided such things because I had the idea that I didn’t need to put any of that in my mind. But, as I think about your various dicta on ‘inner work,’ and knowing that movies do constellate archetypes in the subconscious, would someone be better off to actually see such films as a means of working with the shadow? Since I’ve never had any formal Jungian training, and certainly none as an analyst, this is a fundamental question for me. In other words, does this perhaps explain the popularity of the genre?”
Do we all have an inner vampire we’d like to know more about? What a great question!  I’ve avoided horror movies since my first when I was 12. It terrified me and I never wanted to feel that way again. Avoiding violence in the media is not the same as avoiding our shadow: it’s healthy self-protection. Asking ourselves what scares us and why is a productive form of inner work, but regularly exposing ourselves to gruesome, anxiety-creating material can be more harmful than helpful. We shouldn’t put our heads in the sand about the horrific cruelty of which the human species is capable;  but neither should we obsess over humanity’s inhumanity to the point of living in a near-constant state of agitation. Our fascination with the horror genre does speak to our curiosity about our shadows, but if our curiosity doesn’t lead to self-reflection it’s not inner work.
Inner work is anything that clarifies the disconnect between our persona (what we show the world) and the reality beneath the mask. Everyone has ugly thoughts and violent emotions, and yes, we all contain the potential symbolized by the vampire, zombie, witch, wolf, devil, Hitler, and Quaddafi. But at the same time, we all have an inner hero/ine, savior, trusty steed, angel, wise woman, Gandhi, Martin Luther King and Mother Teresa. Acknowledging our whole selves humbles us, puts an end to finger-pointing, and generates self-forgiveness. The human animal can be very destructive, but an enlightened mind can tame it.
Here, in no particular order, are the practices that help me tame my personal beast:

At first, taming our beasts with these and other practices requires the self-discipline of a warrior. But over time inner work gentles down into joyful inner play. May it be so for you. 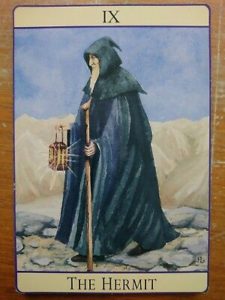 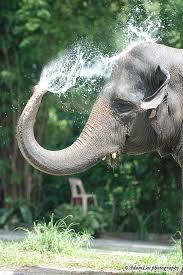